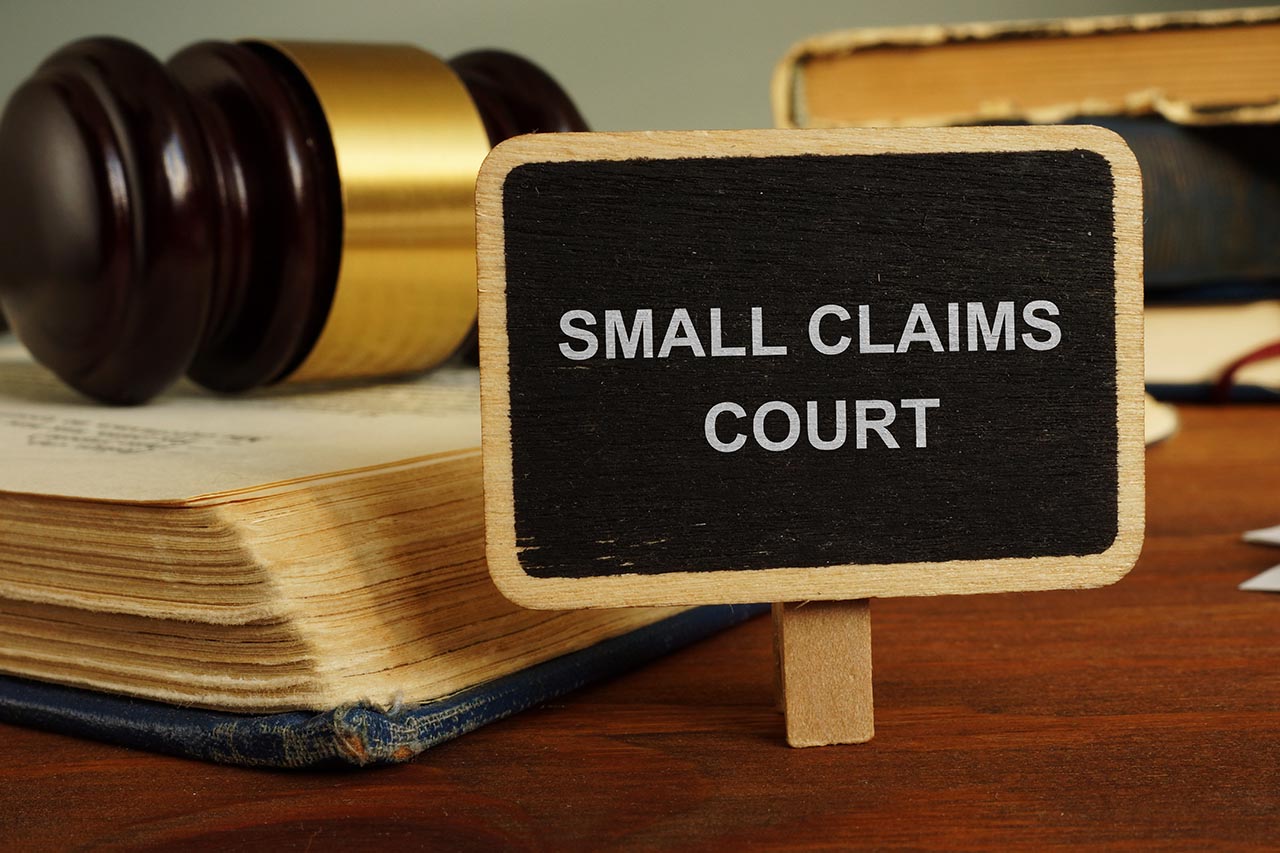 On October 23 2019 the Ontario Attorney General Douh Downey announced that monetary claims limit for small court will increase from $25,000 to $35,000 as of January 1 2020.  As in previous years, the claims limit will continue to exclude costs such as interests and court fees.

Why does this matter?

This could affect where your case is held. The changes will affect many cases that would have been brought to the Superior Court of Justice to now be brought to Small Claims Court. There has not been a change such as this since the last limit was set in 2010.

What is the reasoning for the change?

The main reason for the increase is suggested to be a benefit to make getting your case in front of a judge faster, easier and more affordable. It’s in hopes that you can expect to spend less time in courtrooms and less money on expensive legal representation.  If you are waiting to see the Superior Court of Justice -l your wait time just got shorter with more cases than ever headed to small claims.

This website uses cookies so that we can provide you with the best user experience possible. Cookie information is stored in your browser and performs functions such as recognising you when you return to our website and helping our team to understand which sections of the website you find most interesting and useful.

Strictly Necessary Cookie should be enabled at all times so that we can save your preferences for cookie settings.

If you disable this cookie, we will not be able to save your preferences. This means that every time you visit this website you will need to enable or disable cookies again.